Learn more about our mission, team, and vision.

We create intelligent software that saves lives by harnessing the latest advances in machine-learning, analytics, and sensor technologies.

We collaborate with top academic, government, and health institutions to maximize our collective impact.

Book a demo to learn how 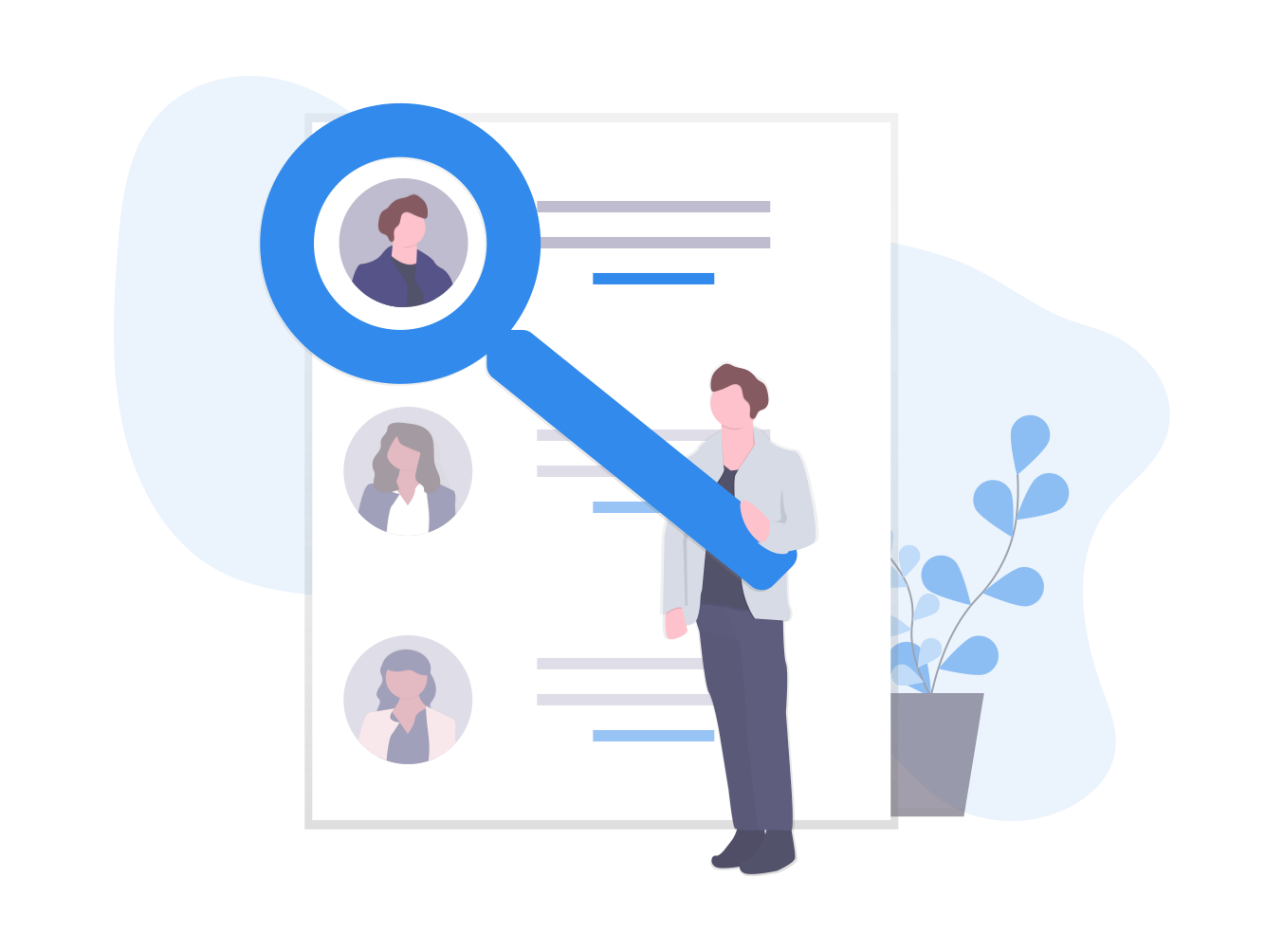 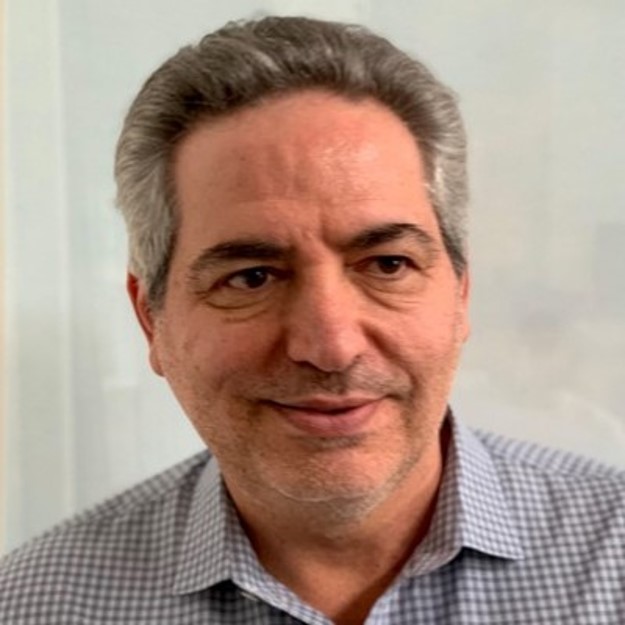 Experienced technology entrepreneur with a track record as a public & private company CEO.

Erez was the founder & CEO of Radiant Systems (NASDAQ: RADS), a leading Point of Sales software company, which he grew to over 100,000 software deployments worldwide and 1,000 employees. He took Radiant public in 1997, before its acquisition by NCR in 2011 for $1.2B. Prior to Radiant, Erez got his start by programming Atari video games in the 1980s.

Erez was also the Founder & CEO of BlueCube Software, an enterprise management software company, which grew to over 25,000 software deployments worldwide. BlueCube was later acquired by RedPrairie in 2006.

The combined companies have created an aggregate of roughly $2B in market value, and thousands of direct, permanent jobs within the United States and globally. 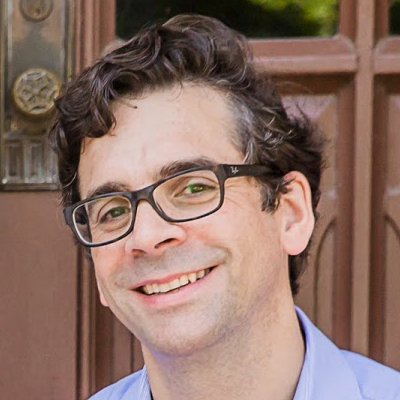 Expert scientist in signal processing and machine learning to medicine to classify, track, and predict health and illness.

Dr. Gari Clifford is the Chair and Professor of Biomedical Informatics at Emory University, and a Professor of Biomedical Engineering at Georgia Tech. Dr. Clifford was previously an Associate Professor at the University of Oxford and a Principal Research Scientist at MIT, where he commercialized multiple biomedical innovations, and managed the creation of the MIMIC II database, the largest open access critical care database in the world. 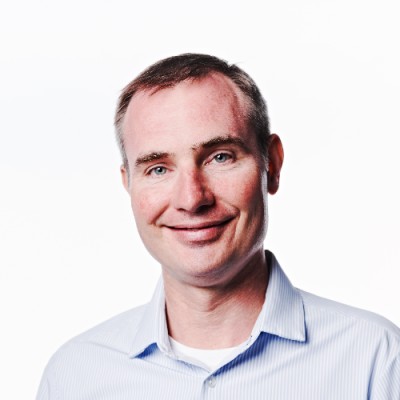 Seasoned technical leader across a range of companies, including the emergency medicine space.

Daniel is a technical veteran, with experience as CTO & CIO at several companies. He began his career at Radiant Systems with Erez & Alon, where he led product development. 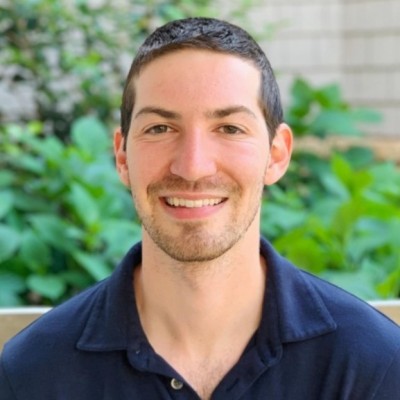 Analytics & operations expert at several high-growth companies with a focus on business management.

Adam previously served as the Director of Finance & Operations at Goren Group ($300M in real-estate development projects under management), where he was responsible for general business operations of the company. 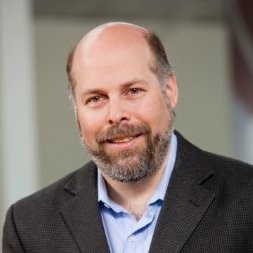 Evan is a former senior leader at Athena with significant experience in both healthcare and technology. At Athena, he drove interoperability between athenaNet and over 11,000 trading partners / endpoints, leading a team of 350+ athenistas.

He is an expert in product development, marketing, strategy, and services. He has also served in senior roles at Radiant Systems and RedPrairie, and he is a Harvard & McKinsey alum. 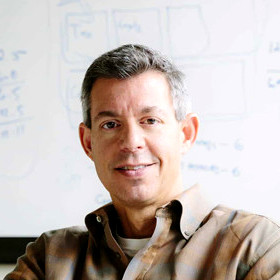 Alon co-founded Radiant Systems (NASDAQ: RADS) with Erez and led the company as CTO for 25 years. He served as Chairman of the Board from 2004 - 2011 prior to the company’s acquisition by NCR for $1.2B.

He is also the Founder & CEO of AnswerRocket, which provides AI-powered analytics software to large corporations, including Nielsen, Unilever, and other Fortune 500 clients. Alon holds a B.S. in Computer Systems Engineering from Rensselaer Polytechnic Institute.

Our initial focus is on early prediction and prevention of sepsis in a variety of hospital settings.

We are dedicated to solving this problem by harnessing technology and analytics. 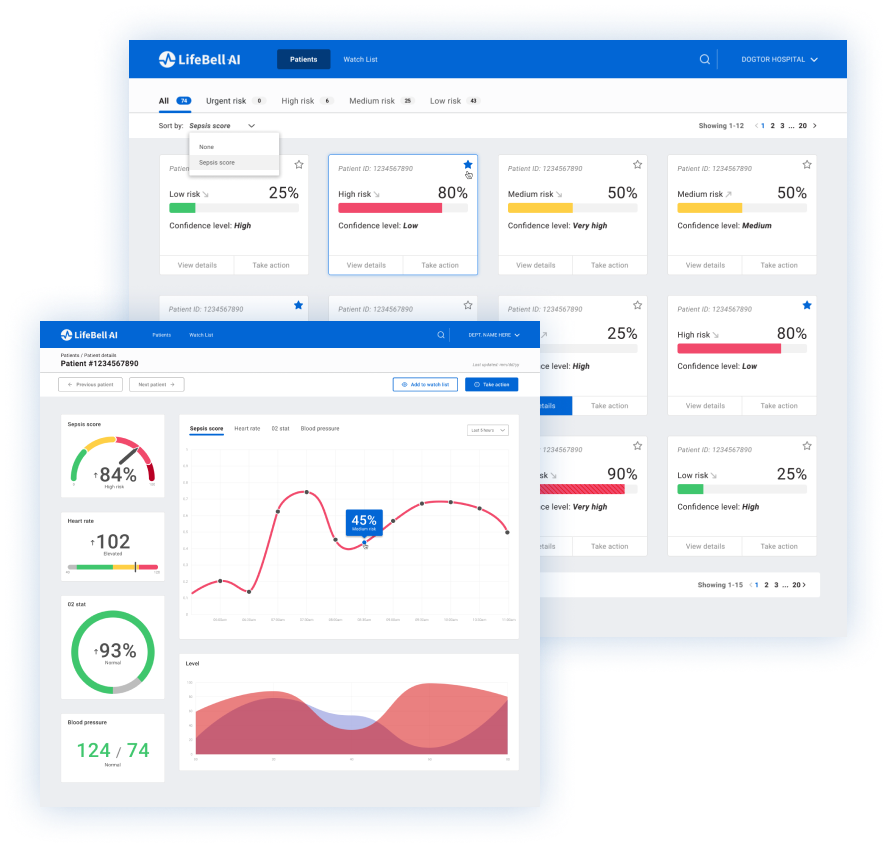